You might have noticed a new wifi encryption WPA3 in your wifi router wireless security settings and might be wondering what is wpa3 encryption and how it is work. The Wi-Fi Alliance has recently announced the latest version of the Wi-Fi Protected Access (WPA) security protocol, WPA3. This new version is intended to be more secure than its predecessor, WPA2.

WPA3 will offer two different modes of operation: Personal and Enterprise. Personal mode will use a simpler setup process and better protections for home networks, while Enterprise mode will provide protection for networks with sensitive data.

What is WPA3 Wifi Encryption Protocol

The authentication mechanism known as Pre-Shared Key (PSK), which was used in earlier versions of WPA, has been replaced by Simultaneous Authentication of Equals (SAE) in WPA3, which has resulted in an enhancement to the overall Wi-Fi encryption.

This enables greater functionality, which makes it more difficult for hackers to access WPA3-Personal networks with easy passphrases by utilizing off-site brute-force and dictionary-based cracking attempts, as was the case with WPA and WPA2. When someone is attempting to directly connect to the Wi-Fi with a device, of course, it will still be just as easy for that person to guess a very basic password, but this means of breaking the security is less practical.

The encryption provided by WPA3-Personal is more tailored to the specific user. Even if they have the Wi-Fi password and are successfully connected to the network, users on a WPA3-Personal network will never be able to eavesdrop on the communications of another user who is also using WPA3-Personal. In addition, even if an outsider is able to figure out the password, they will not be able to passively witness an exchange and figure out the session keys. This will ensure that network traffic is kept secret in the forward direction. In addition to this, they are unable to decode any data that was taken before the code was cracked.

Here are some of the wpa3 features which makes it great choice over other Wi-Fi encryption standards.

There are hundreds of WiFi-enabled devices that do not have displays, such as Internet of Things sensors and micro controllers. These devices need to be cable-connected to another device in order to create the WiFi connection and configure the device to connect to the desired WiFi network.

However, with the help of this brand-new WPA3 function, we can wirelessly configure a nearby gadget by using another device. For instance, if you use WPA3 Security, you may use your mobile phone or laptop to connect an Internet of Things (IoT) device to a network without the need for a display unit.

Using open WiFi in public locations like restaurants and airports has been a major issue for as long as it has been. Due to the absence of encryption on the open wireless network, it is possible for anybody to eavesdrop on the traffic and launch a variety of attacks not only against the users but also against the access point itself.

Even for WiFi networks that do not need users to enter passwords, WPA3 Security makes available a data security technology known as Individual Data Encryption. This individual data encryption encrypts the data packets of each device using unique keys. This prevents potential attackers from sniffing the traffic, hence enhancing both privacy and security.

An attack using brute force is one of the most prevalent methods used against WiFi access points. In this stage of the assault, the attacker sends a series of regularly used passwords to the access point, trying each one until it is successful. It will be tough for attackers to try all of the passwords on the list since WPA3 Security has a technique to avoid brute force attacks that would stop the connection from a device after a certain number of unsuccessful tries.

This is one of the characteristics of WPA3 that can assist users in protecting their WiFi networks without compromising network speed, even if they do not have extensive knowledge of WiFi security. If the password for the WPA2 network has fewer than eight digits or if it does not contain alphanumeric and special characters, then the network is considered to be unsafe. WPA3 Security, on the other hand, offers reliable security for networks even when the passwords used do not meet the standard standards for complexity.

WPA3 devices are backward compatible with WPA2 devices, but older Wi-Fi devices do not detect WPA3 and only support WPA2. WPA2 is the only security protocol supported by legacy Wi-Fi devices. Even if you have a Wi-Fi router that supports WPA3, you won’t be able to take full benefit of the increased functionality without clients (your smartphone and PC) that also support WPA3.

Does WPA3 slow down Wi-Fi?

When implementing a hybrid “WPA2+WPA3” kind of encryption with some mobile devices, a slowdown in transmission speed is possible (both old and not so). This is because the client device contains a Wi-Fi module, which has a functionality that is responsible for this.

Let us know if you liked the post. That’s the only way we can improve.
# wifi wpa3# wpa3# wpa3 encryption 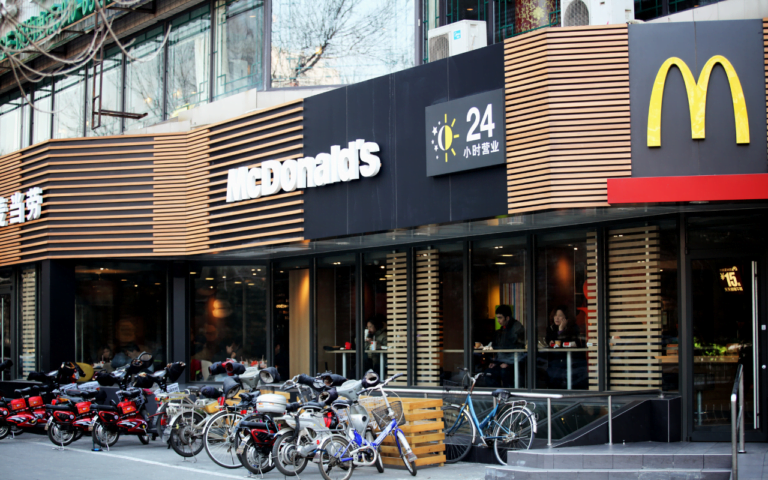 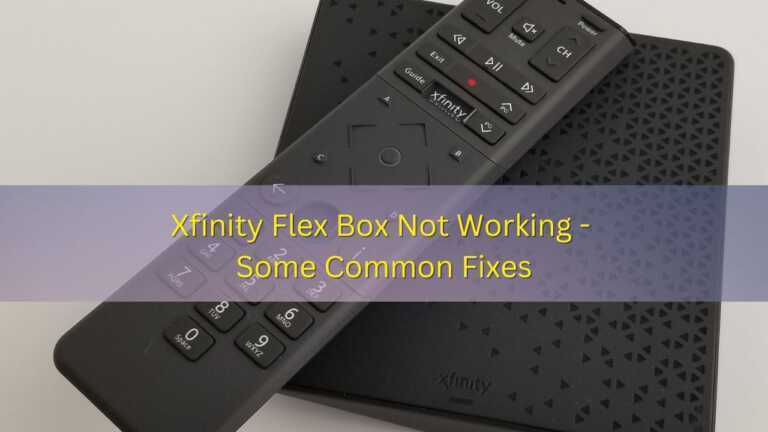