If you are not familiar with the term, MiFi may appear to be a misspelling of WiFi, but it is a completely new technology that offers a number of advantages over WiFi. MiFi is similar to WiFi in that it allows additional devices to connect to the internet over the same network.

While WiFi is a phrase that describes wireless communication between two devices, MiFi is a portable mobile hotspot that may be carried around with you. You may use MiFi to create an on-the-go internet hotspot to which other devices can connect via a procedure known as tethering, which allows them to share your internet connection.

Don’t be concerned if all of this has left you feeling a little befuddled. For this article, we’ve put up a comprehensive summary to help you understand the differences between WiFi and MiFi. Following that, we will go into much greater information about both technologies in order to assist you in deciding which one is best for you. So, now that we’ve gotten all of the introductory material out of the way, let’s get started:

What is Wifi Technology?

Put another way, wireless fidelity, sometimes known as WiFi, is a wireless networking standard that enables a variety of devices to communicate with one another through a wireless internet connection. This is accomplished by the installation of a wireless local area network (WLAN) in accordance with IEEE 802.11 guidelines.

WiFi refers to the underlying technology that is utilized to generate the WiFi network that is established by your router and to which your phone connects. In this context, the word WiFi refers to a trademark owned by the Wi-Fi Alliance that refers to a specific networking technology. WiFi, on the other hand, may be used to refer to the device that is responsible for producing the WiFi network. The term “router” refers to a device that connects to the broadband internet via an ISP (Internet Service Provider) and establishes a wireless LAN (WLAN) for other devices to connect to as well.

What is MiFi Technology?

A mobile internet device (MiFi) is a battery-powered internet device that may be used to build a wireless network via tethering or employing a phone as a modem (PAM). Using a MiFi, you may create an ad hoc WLAN network wherever you are and at any time. Like WiFi routers, which enable your devices to connect to the internet by creating a WiFi network for them, you may use a MiFi to create an ad-hoc WLAN network and tether your smartphone, tablet, or laptop to the internet connection created by the MiFi device.

The difference between MiFi and a WiFi router is that there are no wires or cords to be concerned about. It is not necessary to connect a network cable to the computer in order to start a WLAN network. Instead, a SIM card is inserted into the device, and you make use of the mobile data service. A MiFi device will be comprised of two major components: the modem and the WiFi router (if applicable).

There is also a data restriction on your MiFi, which is similar to how your ISP (Internet Service Provider) sets a limit on how much data you can consume on your computer. As a result of this, the data cap on MiFi is significantly smaller when compared to traditional broadband internet, which is something you should keep in mind. When it comes to its name, MiFi is sometimes referred to as an abbreviation for “Mobile WiFi” or “My WiFi,” however it is neither of these things.

(MiFi) is a trademark owned by Novatel Wireless in the United States, Canada, and Mexico that stands for nothing. MiFi is not often used to refer to a specific device, but rather as an overarching term for a variety of devices that may be used as a mobile hotspot to provide internet access to several devices at the same time.

Difference Between MiFi and WiFi?

Having established a basic understanding of what MiFi and WiFi are, let us briefly review the key distinctions between the two technologies:

1. A MiFi is a physical gadget that allows other devices to connect to the internet by establishing a wireless network around it. WiFi is the technology that powers a WLAN network, which is used to link a variety of devices to the internet.

2. WiFi is a technology based on the IEEE 802.11 standards that is used to establish WLAN networks that allow wireless networks to connect to the internet.

3. MiFi devices, often known as MiFi routers, are small devices that enable other wireless devices to connect to the internet through an ad hoc WLAN network. It is based on wireless internet protocols such as 3G, 4G, or LTE, and it is compatible with WiFi networks.

4. MiFi devices are portable and practical, making them ideal for consumers who want connectivity while on the road. Devices that provide wireless internet access are best suited for consumers that require access to a significantly stronger internet connection from a single place.

5. WiFi routers must be connected to a broadband cable as well as a power outlet in order to create a WiFi network connection. A MiFi gadget is battery-powered and has a SIM card that allows it to connect to the internet and offer data.

What is the Difference Between MiFi and Mobile Phone Hotspots?

When you take a close look at MiFi technology, you might think, “Why can’t I just use my cell phone to establish a hotspot instead?” And you would not be mistaken in believing that! A MiFi is simply a special gadget that works in the same way as your smartphone to establish a mobile hotspot for you. The term “committed” is the essential word here, though.

If you are searching for a more powerful solution that can build a more strong and more dependable wireless network on the move than your smartphone, you should consider purchasing a MiFi. It prevents you from having to choose between your voice and data needs, and it also helps you maintain the battery life of your phone.

Which is better MiFi or WiFi?

What are the advantages of MiFi?

MiFi devices operate on wireless signals, and once they are connected to mobile data (3G or 4G), the signal may be broadcast to a large number of devices at the same time. This is especially beneficial for devices such as the iPad, which do not have a USB connector on the back.

Is MiFi good for streaming?

Yes, it is compatible with streaming services such as Netflix, Hulu, Spectrum, Fox, Syfy, and others. I primarily got it to use with my Polycom video conferencing equipment, and I find myself using it a lot when I travel. If you want to watch movies online, I highly recommend that you get the Verizon unlimited subscription.

So, Mifi vs WiFi: Which one is right for you?

By now, you should have a solid understanding of both MiFi and WiFi, as well as the distinctions between the two technologies. So, based on your requirements, you should be able to select a gadget that is suitable for you. However, in the event that you are still perplexed or unsure, here are some ideas. If you connect your WiFi network primarily from a single location (such as your home or workplace), and you want a strong connection with more extensive data limits, consider purchasing a WiFi device.

Let us know if you liked the post. That’s the only way we can improve.
# benifits of mifi and wifi# mifi# what is mifi# what is wifi# wifi 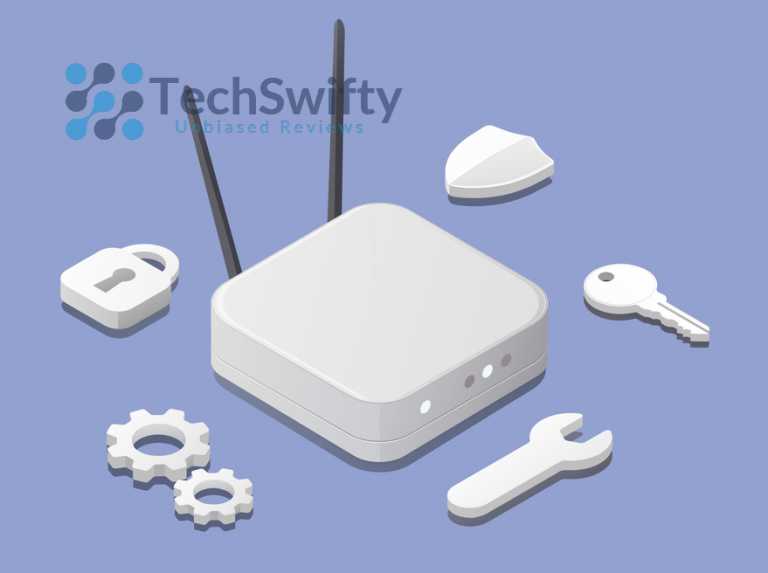 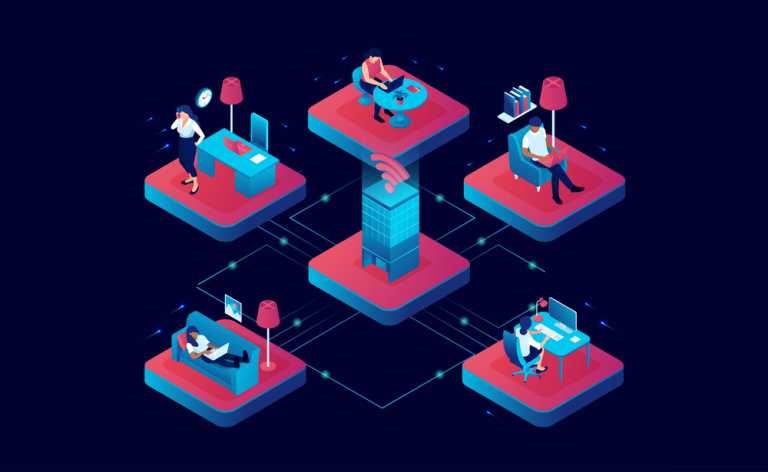