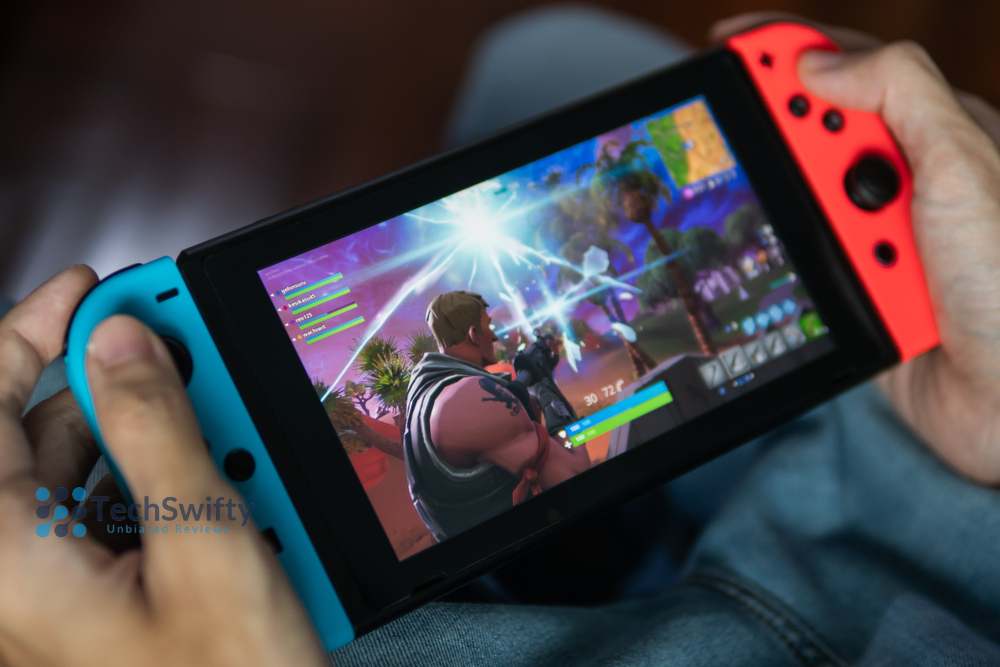 With the evolution of video games market, game streaming is becoming more popular day by day. People making money by just streaming their favorite game on various platforms. If you have Nintendo switch console and want to stream from it…